The Milan XP 4i 3-15x50 riflescope meets the highest expectations of users going on the hunt or for shooting sports. This riflescope is a real all-rounder, but also delivers the best performance for:

The riflescopes of the Milan XP series are recoil-proof and tested up to .300 Win. Mag. /with and without a silencer.
With a suitable mount (optional), the Milan XP 4i 3-15x50 fits for

The Milan XP 4i 3-15x50 is equipped with the reticle 4A in the second image focus plane. Thus, the size of the reticle always remains constant, no matter which magnification you have selected. 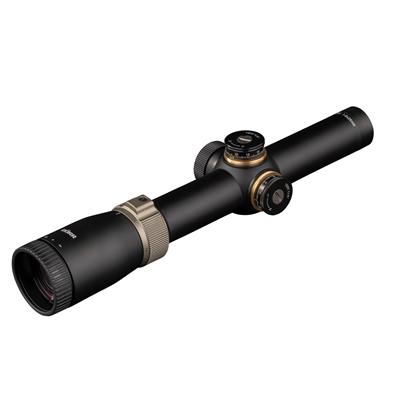 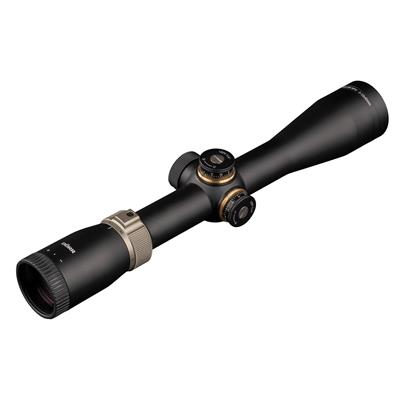 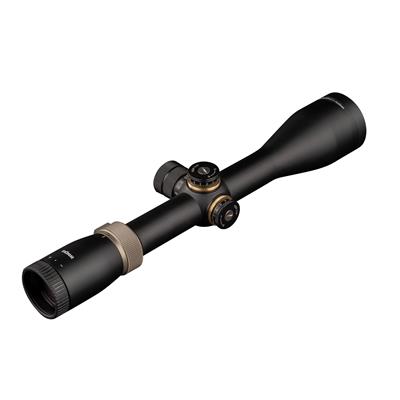 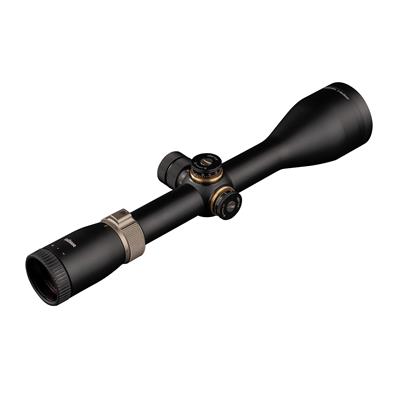